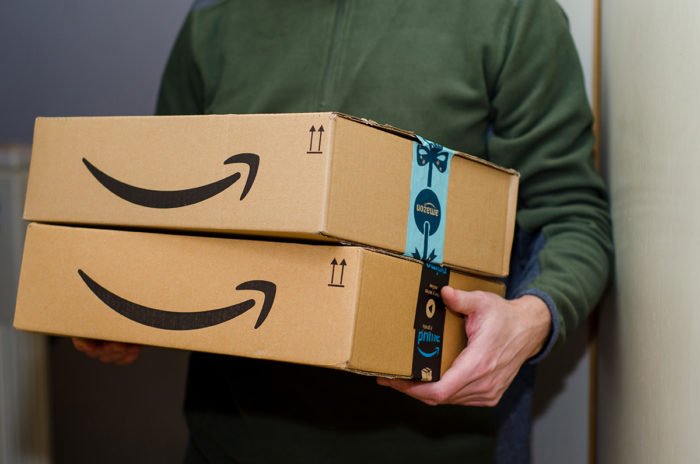 While Amazon delivery fleets across the country may be familiar with Sweeper programs, Bear Down Logistics has implemented its own distinct take on the traditional backup plan that will help drivers get through the busy peak season.

According to Bear Down Logistics Co-Owner and Chief Operating Officer

John Pesa, planning for the peak season of Amazon deliveries started months ago as management made key decisions on how to use additional drivers to most effectively impact the increasing delivery volume.

Essentially a route within a route, the Sweeper drivers are essential to alleviating any perceived overload on an individual driver, with several Sweepers often allocated to distinct quadrants of a route(s). “Our central dispatch is able to efficiently use the sweepers so they do not have a ton of drive time, which would be wasteful.” says John.

Many fleets who use the Sweeper drivers often wait until half the day has gone by before reacting to where the assistance is actually needed. The key to Bear Down’s success has been in their assignment of additional drivers first thing in the morning, rather than waiting until mid-day.

“Our sweepers essentially rescue people before they even leave the building. So, they are taking packages from the drivers with the biggest routes,” says John. “What we used to see was drivers working eleven to twelve hours a day to finish their route and it just wasn’t feasible for them, they were tired, sore and they were constantly going over the ten-hour allotted time.”

As it turns out, Bear Down’s unique approach works on many levels. John points out that drivers are happier not working twelve to fourteen hours a day and it’s more efficient in the long run because there’s less hours worked, even though they are using the extra drivers.

While the normal Sweeper program may be in effect throughout the year, John says ramping up to match the growing holiday volumes is critical to not only meeting delivery goals but, more importantly, helping drivers maintain a reasonable level of stress during the demanding peak season.

“I always look at things from the perspective of a driver. At Bear Down we have 700 employees and more than 650 are drivers. What’s driving the company are those individuals on the road. Once peak season arrives, you have to take care of those drivers, we need them all year and we don’t want to burn them out,” he says.

“Where Bear Down is different is we don’t hire outside people as managers. Every single person who works for us started off as a driver. Whether it’s our CEO Jason Tinman, who started off as a driver with FedEx, our Executive Director of Driver Operations Cory Frioli or Vice President of Operations Mike DiPiazza, they all started off as drivers and they all understand what it’s like to be in that truck. We don’t want our drivers tired and sore, we want them to be as efficient and safe as possible. If they are happy – they will be more efficient,” says John.

“I tell drivers all the time that peak season is like October in baseball. As owners and managers, we hate peak, and the drivers don’t necessary love it either, but this is their time to shine. This is the time they are going to make the most money, there’s a ton of incentives, a ton of overtime opportunities because of the volumes, and it’s nice to be able to compensate them for their additional efforts.”